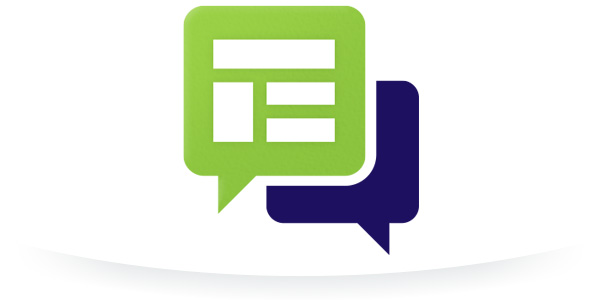 QUISPAMSIS, NB: Nationwide voting is underway for ‘Tuned-in Canada: the CCSA Awards’ and Cable Cable, whose administrative office is located in Fenelon Falls, has been shortlisted for two awards.

‘Tuned-in Canada: The CCSA Awards’ is a project sponsored by the Canadian Communication Systems Alliance (CCSA) and is designed to spotlight the great work performed by CCSA members – local, independent providers of internet, television and telephone services in communities across Canada.

Cable Cable is up against three other nominees in the categories of Best photo: what does connecting Canada mean to your company? and Best people: celebrating your office hero. If they are the winner, the $1000 per category prize will be donated to the Boys and Girls Clubs of the Kawartha Lakes.

“The CCSA has been running the awards since 2014, and has provided more than $30,000 to winning companies, who in turn have donated their winnings back to the communities where they live and work,” said Jay Thomson, CEO of CCSA. “We hope the citizens of the Kawartha Lakes will embrace the community spirit at the heart of this friendly competition and bring out the vote to support their local nominee, Cable Cable.”

Nationwide online voting is open at Tuned-in Canada 2018. Voting takes place using Facebook authentication and voters can cast one vote per day until May 11th at midnight (Atlantic Daylight Time). Offline voting forms are also available for individuals who do not use Facebook, and those who are interested in this option should contact Jayme Hughes jhughes@cablecable.net.

The winners will be announced on May 23rd.

The Canadian Communication Systems Alliance (CCSA) represents more than 110 Independent companies providing internet, TV & telephone services across Canada. Those companies serve hundreds of thousands of customers in communities generally outside urban markets, from coast to coast to coast. They include community cooperatives, family businesses, municipalities and companies owned by Indigenous Peoples. They connect hundreds of thousands of Canadians who otherwise might not have access to these critical communications services.